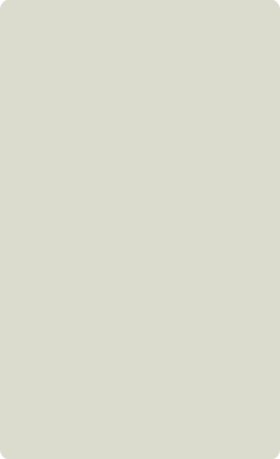 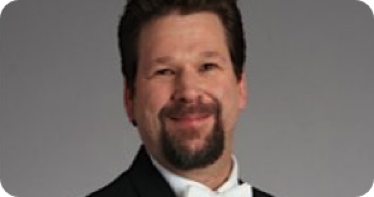 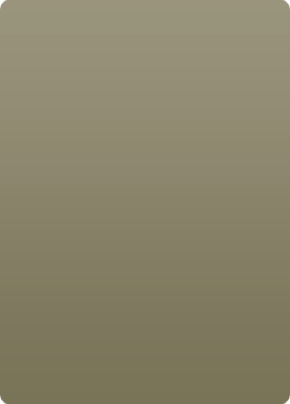 “David Bourque has been a most valued friend and colleague of mine in the Toronto Symphony, National Arts Centre Orchestra and Festival Winds for over twenty years. His Bass Clarinet playing is the gold standard by which I measure all others against and it continues to live on in my minds ear,  especially his otherworldly pianissimos.”

David Bourque has recently retired from the Toronto Symphony Orchestra after 28 years of service.  Prior to his appointment in 1983 to the clarinet section of the Toronto Symphony Orchestra, David played in the orchestras of the Stratford Festival, the Canadian Opera Company and the National Ballet of Canada. He has been a guest player with the National Arts Centre Orchestra and L'Orchestre Symphonique de Montréal. He regularly plays in chamber music festivals including the Festival of the Sound and the Ottawa International Chamber Music Festival. David is considered one of the finest bass clarinettists in North America and is Canada's leading bassethorn player.

Mr. Bourque has produced extensive work in film & television sound recording and he is widely published in sound, electronic media  and print.  He has taught in higher education since 1979 and currently teaches at the Faculty of Music, University of Toronto.  David has conducted wind bands and orchestras in the United States and Canada and coached orchestral wind sections at major music schools.  He has taught clarinet, bass clarinet and coached the wind section of the New World Symphony.

David Bourque is a native Torontonian and is a graduate of University of Toronto and the University of Western Ontario Faculty of Music.