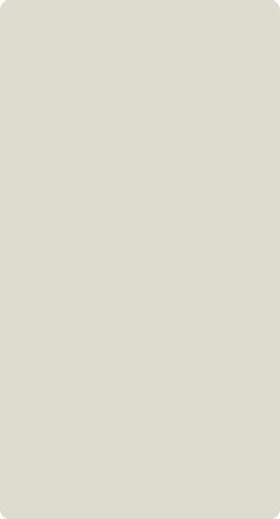 David Bourque is highly regarded as a teacher and is sought out by discerning students at all levels:  from undergraduate music education students to Masters and Doctoral performers.

In addition to his clarinet studio at the University of Toronto, David teaches master classes in major music schools in Canada and the United States.   He has held an appointment at the Jacobs School of Music, Indiana University as well as at other Canadian Universities.

David has conducted many community orchestras and bands.  He brings his casual but demanding style of teaching to the podium in passing on to the players the tricks he has learned of the orchestral trade.

A good second player is worth his weight in gold.  Ask any principal clarinet player. 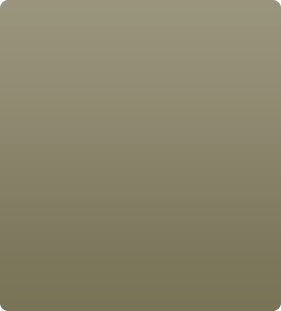 “David connected with (my) students like very few are able to do and it was absolutely uncanny how he was able to zero in on the exact and unique needs of each individual student, from freshman music education majors to doctoral and artist diploma performers. To say that my students appreciated and benefited from his work with them is an understatement; they loved him!"